You are here: Home » News » What is agaricus blazei used for?

What is agaricus blazei used for?

What is agaricus blazei? 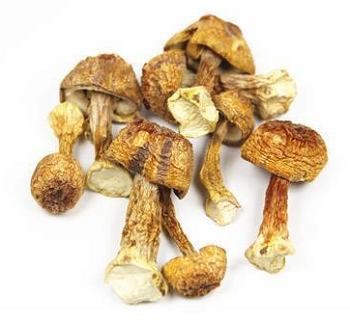 The polysaccharide substances in Agaricus blazei can combine with many amino acids, and the formed combination is easily digested by the digestive organs in the human body, and can also enhance the physiological functions of mononuclear macrophages, T cells, interleukins and interferons, Suppresses cell division and regulates the immune system, so consumption of Agaricus can enhance immunity.

How to eat Agaricus blazei?

Agaricus blazei can be fried or eaten in soup or porridge. These are all good.

Fried and eaten: Agaricus is a relatively rare natural medicinal mushroom, with a strong aroma and taste, and the taste is relatively fresh and tender. This will make the taste better. It can supplement some of the nutrients the body needs, enhance its own immunity and disease resistance.

Eating it in soup: Agaricus blazei is also good for drinking soup. You can add some shredded onion, ginger and sea cucumber in the soup, which can have certain effects of invigorating the kidney and aphrodisiac, and can also relieve the symptoms of insufficient sleep function.

Cooking porridge: When cooking millet porridge or rice porridge, you can also add some Agaricus blazei mushrooms, and you can also cook porridge with white fungus, so the nutritional value is relatively high, with a large amount of protein, vitamins, and trace elements.