You are here: Home » News » Mulberry tea have the important effects

Mulberry tea have the important effects

Mulberry leaf tea is generally made of high-quality tender mulberry leaves with superior ecological environment and no pollution, which are refined by scientific baking and other processes.  It is crucial to remove the bitterness and astringency of organic acids in mulberry leaves.  Taste sweet and mellow, fragrance overflow people and other characteristics are also important.

Mulberry leaves contain an alkaloid called 1-deoxynojirimycin (DNJ), an alkaloid found only in mulberry leaves at about 100mg/100g, which is an inhibitor of alpha-glycosidase.  Mulberry leaves not only contain DNJ, but also rich in γaminobutyric acid and plant chun, its content is 3-4 times that of green tea.  It has the function of reducing weight, hairdressing and lowering blood sugar. 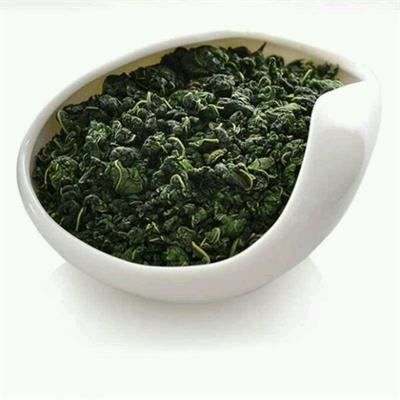 N- containing- sugar in mulberry leaves has pharmacological effect of inhibiting blood glucose rise and can be used to prevent and cure diabetes mellitus.  [5] The original mulberry leaves have the function of inhibiting the rise of blood sugar, and its main functional component is the "alkaloid" in mulberry leaves, which is a kind of component with special functions, which is not found in other animals and plants.  The Japanese medical community calls this special composition "DNJ".  Its main function is to inhibit the decomposition of sucrase, maltase, a-glucosaccharide, a-amylase, can stimulate the secretion of insulin, reduce the rate of insulin decomposition.  [6]

Studies have proved that mulberry leaves also have a good cosmetic effect on skin, especially on acne and brown spots on the face.  Mulberry leaves are rich in flavonoids, phenols, amino acids, organic acids, carotene, vitamins and a variety of human essential trace elements, which improve and regulate the metabolism of skin tissue, especially inhibiting the occurrence and development of pigmentation have a positive effect.  In addition, adhere to the regular drink to reduce the skin or visceral lipofuscin (namely age spots) stagnation.

The blood viscosity of high lipidemia patient is high, the flow in capillary is particularly not smooth.  Capillaries are only 1/100 the thickness of our hair, so they tend to clog up easily.  Myocardial infarction and cerebral haemorrhage are the result of blocked capillaries.  Mulberry leaves contain flavonoids that strengthen capillaries and reduce blood viscosity, so it can prevent myocardial infarction and cerebral haemorrhage while reducing weight and improving hyperlipidemia.