You are here: Home » News » Benefits of wormwood incense 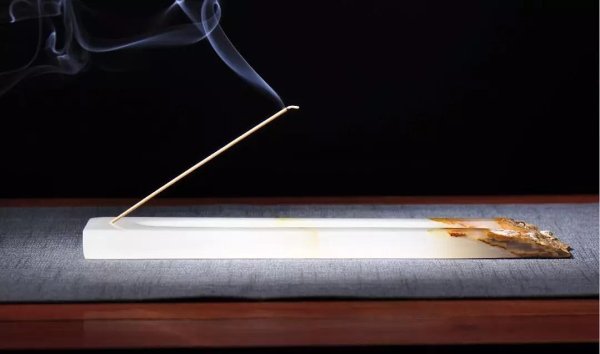 Wormwood was a very important plant for people's livelihood in the Shijing era, and it was generally used for "moxibustion" in Chinese medicine. Moxibustion is to burn the wormwood and burn the acupoints to heat the acupoints to achieve the purpose of preventing and curing diseases in Chinese medicine. Chinese folks also use wormwood as a cupping dye to treat rheumatism.

There are many kinds of wormwood, some have a strong aromatic smell, and some are mild and edible.

In the summer, the weather is hot and humid, mosquitoes breed, light a plate of moxa in the room. The natural fragrance can repel filth and effectively inhibit the spread of epidemic bacteria in the air. It also has magical functions such as deodorization and mosquito repellent.

The effects of wormwood incense are as follows:

2. Dispelling wind and cold, strengthening the body and removing evil, warming the meridian and dredging collaterals.

3. Helps relieve the pain of deficiency and cold such as cold palace and menstrual pain.

4. Maintain the spleen and stomach and improve the symptoms of indigestion.

After the incense made by wormwood is ignited, its medicinal effect is emitted with the air and absorbed by the nasal mucosa. It can have a good conditioning effect on the human body after long-term use.